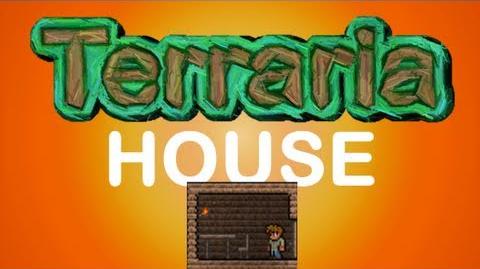 A Non-Player Character (NPC ) is an automated character that provides a service to players. They are a kind of reward for achieving certain feats in Terraria, such as collecting items, defeating bosses, and exploration. Most NPCs are vendors, selling items in exchange for coins, and vice versa...

If you could add a statue (with a function) to terraria, what would you add?

If you could add a post-moonlord boss, what would it be, and what would you name it?

Did you know that the moonlord’s name is officially Steve?

Should moonlord drop an NPC?

If you could add an NPC, what would it be called, and what would be its function?

hello- I just defeated the pirate invasion and recieved my pirate NPC, Gunpowder Garry. Now all i have to ask is.. IS HE POOPING HIMSELF OR SOMETHING I DON'T KNOW WHAT HE IS DROPPING- 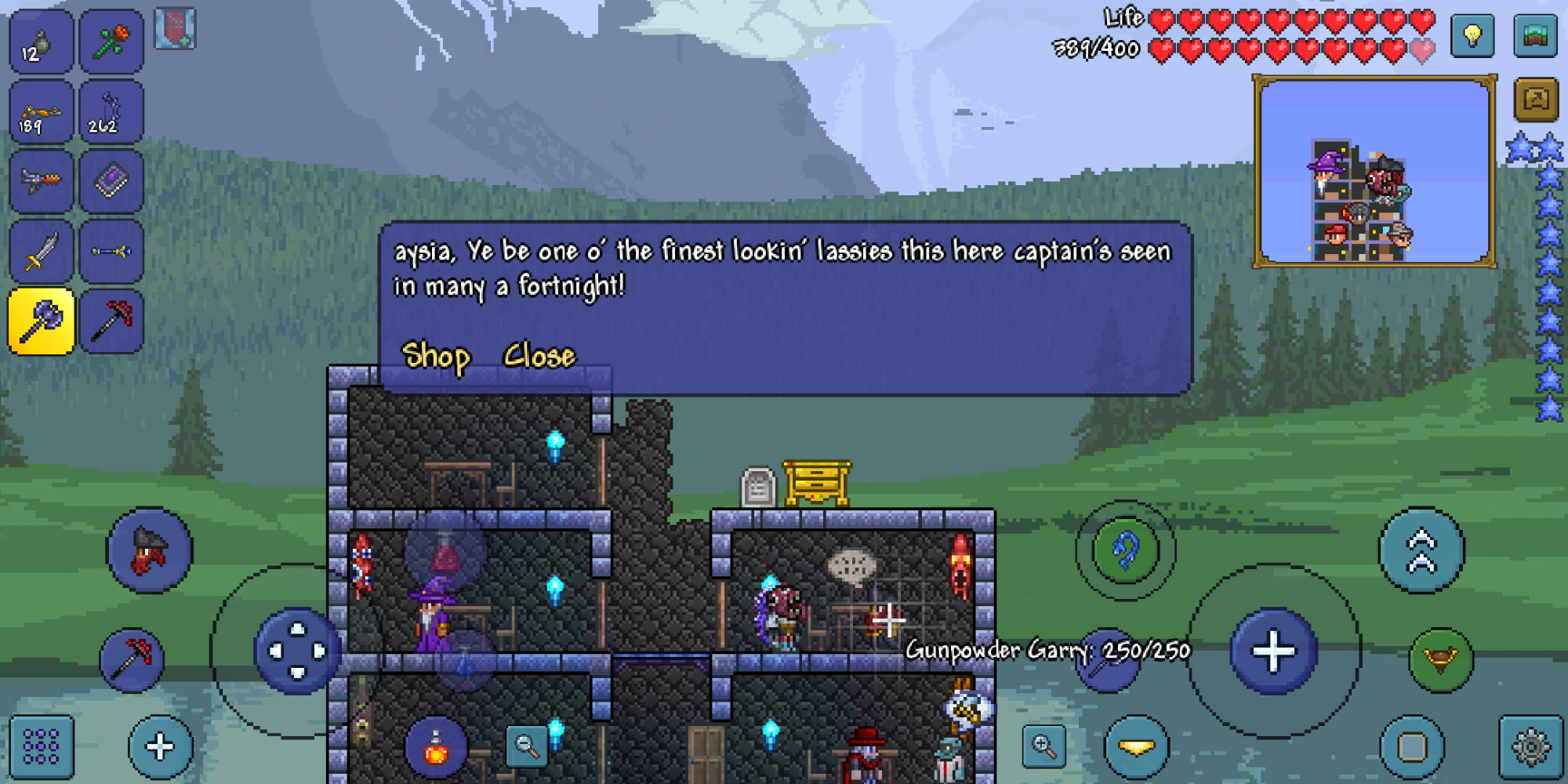 Pls respond back if so

I'm working on a ps3 account with tons of games as of that I don't own that many game's so if anybody could gameshare me any games that would be great I can show proof of me deleting your account after or you can change the password but if you could help me out that would be great thanks mostly terraria.

Ehy, I need to buy the Minishark but...

Explorer AI means the NPC will only fall up to 5 blocks without stopping themselves, yet they fall at least 30 blocks directly into my monster trap with no escape, lava, and way too many lihazard traps to be in any way safe for anyone/thing to be in. Anyone there to relate?

I still canf find him and I'm playing on mobile 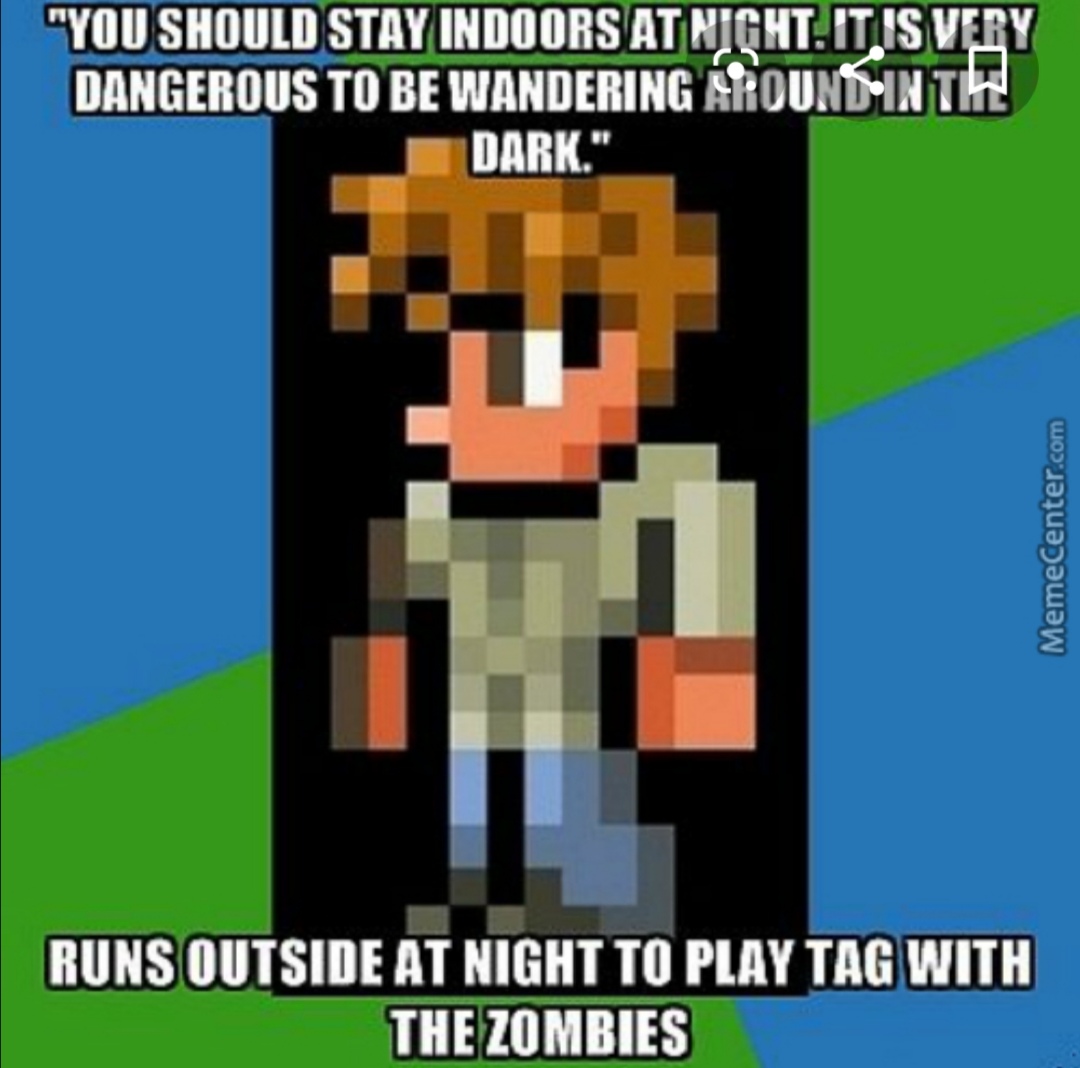 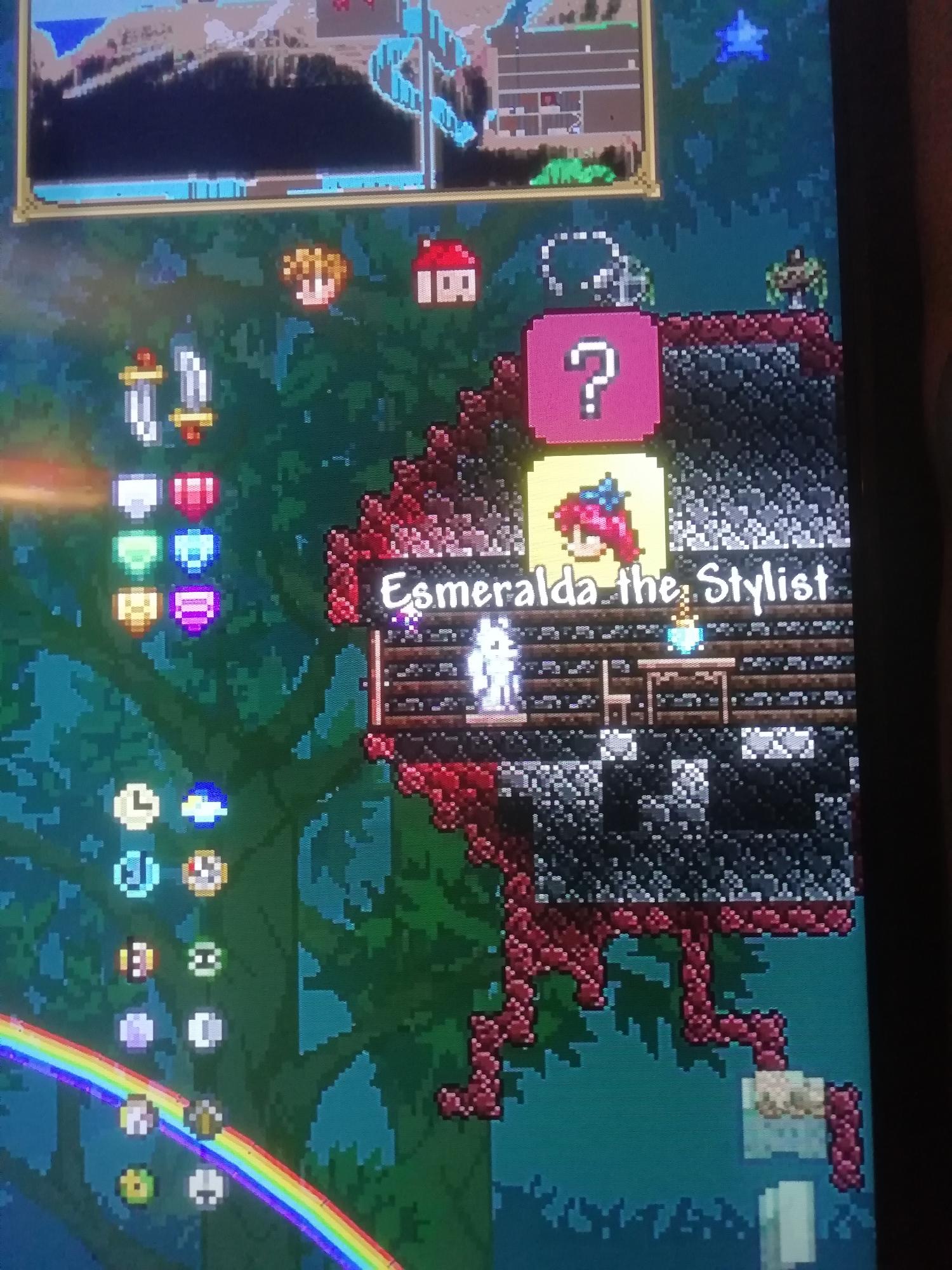 I had got to the point where I was fighting destroyer but he killed some NPC's but now they have respawnd as truffles and now every time I make housing new truffles spawn dose anyone know how to fix this?

1) Is the Tavernkeep a hard mode npc?

2) If the answer in 1) is no, then was I suppose to kill the BoC and find him before I kill the WoF?

3) Is finding the Tavernkeep rare?

I could join one of your online servers plzzzzzzz