They move in a sweeping motion once in range and never directly move towards the player once within range. 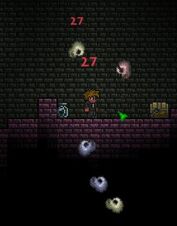 5 Cursed Skulls. Note their different colors, they flash through them. 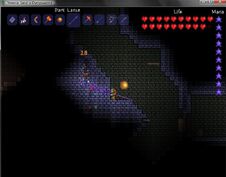 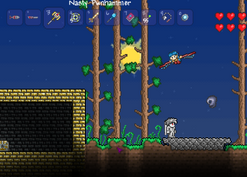