[WIP] Reborn Mod
The Reborn Mod[1] is a collaboration mod for Terraria that was created by the Reborn Mod Team. The latest information on the mod can be found here[2] The mod itself adds the following: 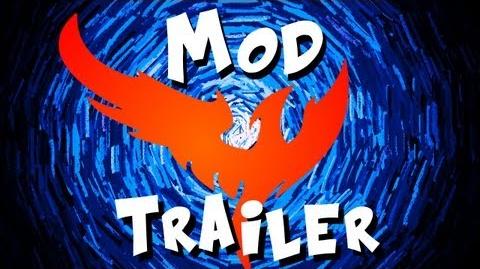 The Reborn Mod Team currently comprises of these members:

For a video on uninstallation, go to this link: http://www.youtube.com/watch?v=hUlcqVBP0IQ&feature=plcp

Retrieved from "https://terraria.fandom.com/wiki/Mod:Reborn?oldid=503437"
Community content is available under CC-BY-SA unless otherwise noted.