The game content described below is still in development.
This information pertains to features not yet included in the game, and is subject to change. They may or may not end up in a future Terraria release.

The game content described below is still in development.
This information pertains to features not yet included in the game, and is subject to change. They may or may not end up in a future Terraria release.

1.3.6 is currently under development and will act as the second part of 1.3.5, focusing on re-balancing, tweaking, or polishing many aspects of the game, as well as improving upon some areas that were overlooked or forgotten during past updates. 1.3.6 will also act as a base for "secret Terraria update plans".[forums 1]
File:Razer Chroma Support.gif
The keyboard will glow according to the biome the player is in, and control keys will be highlighted. 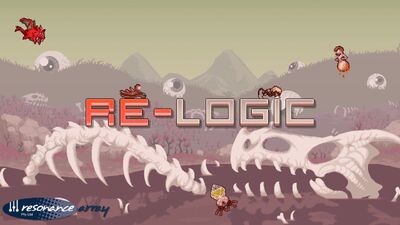 Note the mannequin near the center of the house. 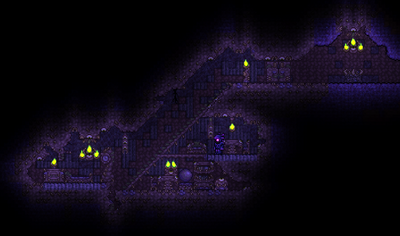 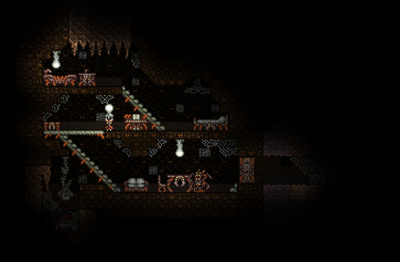 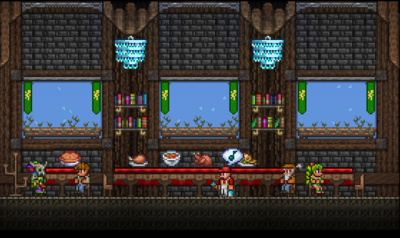 Some resprites of old foods along with some new ones.
A teaser of new animations for trees and plants.

An additional 8 new minimap borders to choose from.
File:CelebrationMkII.gif
A demonstration of the Celebration Mk. II during a Solar Eclipse.

A demonstration of the "new and improved Star Cannon".[instagram 1]

A player causing items to fly upwards upon approaching them.

A preview of the resprited Cowboy set.

Development for 1.4 has not started yet, although a statement by Cenx on the Terraria discord server mentioned that the 1.4 update will have "a form of creative mode". This mode "won't just give you everything. It will all need to be earned", unlike traditional creative modes in other games.[discord 1]

Following the release of the Terraria 1.3 update, lead developer Redigit has moved on to working on another project, though developers Yoraiz0r and Skiphs plan to continue updating Terraria into the future. While Redigit worked with the team to develop 1.3.5, it is unknown if he will continue developing updates after this.

Terraria: Otherworld' has been cancelled[forums 12], it still has its own wiki here. Until the game's cancellation, the information on that wiki was based on spoilers released by the developers.

Redigit stated that he plans to later release Terraria 2, a separate game from Terraria: Otherworld, although little information is known about the nature or content in the upcoming sequel.

To find this source follow the link above to go to the Terraria discord server. Then search for the exact message in #general. Images:[1] [2]