The Dungeon next to Books

The Water Bolt is a spell book obtained from bookshelves in a Dungeon. Note that the Water Bolt cannot be crafted and is determined by the world seed. Each world has a set number of Water Bolt spells, many world seeds not having any. They are able to be picked up the same way a potion is picked up (right clicking). The sprite for the Water Bolt book always looks the same.

It casts a slow moving projectile that bounces off of walls and passes through enemies. It also moves in a straight path until colliding with something. The bolts will fly indefinitely until they go off screen for a certain distance and are able to ricochet four times before disappearing.

The Water Bolt gives off light as it moves, from its center and from magic water droplets it sheds. This allows you to find nearby open spaces without blindly digging. 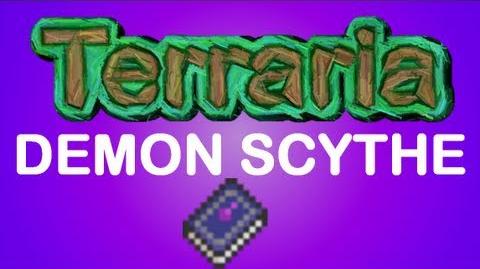 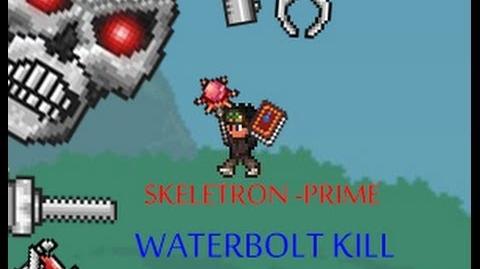 A female Terraria character using Water Bolt
Add a photo to this gallery
Retrieved from "https://terraria.fandom.com/wiki/Water_Bolt?oldid=598288"
Community content is available under CC-BY-SA unless otherwise noted.