Wood armor is an armor set consisting of the Wood Helmet, Wood Breastplate, and Wood Greaves.

It is the least powerful set of armor in the game, making it only useful very early on. It is easy to craft, as it only requires Wood to make, and the player is highly likely to spawn in a Forest, meaning the player can make this armor almost immediately after spawning.

3 defense plus a set bonus of 1 defense, which adds up to a total of 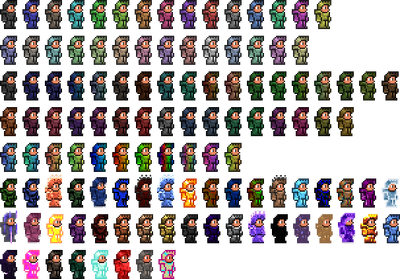