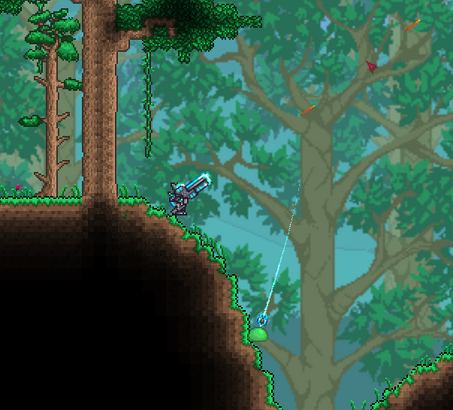 The Vortex Beater is a Hardmode, post-Lunatic Cultist gun that fires bullets at a very high rate and in an inaccurate manner, similar to the Gatligator, but within approximately a 25-degree angle rather than the Gatligator's 45-degree firing pattern. Additionally, it fires a homing, explosive rocket every 0.583 seconds[1] which does not harm the player.

The Vortex Beater has a 66.67% chance not to consume ammo.